When I posted about inventing Anti-Zombie Brownies (otherwise known as Brainies) in preparation for the Zombie Apocalypse, I failed to include the recipe. That is because I was making it up as I went along and I wasn’t confident a repeat performance would be a success (assuming I could even remember what I did).

It has, since then, been weighing heavily on my mind that my friends will, as a consequence, be inadequately prepared when it comes to dealing with the zombie horde and that any subsequent death or injury would be on my head.

I would recommend testing them on a substitute zombie before confronting the real thing. Teenage boys dragged out of bed early in the morning make the best test subjects.

2. Place butter and 200g white chocolate in a large saucepan and stir over low heat until melted. Allow to cool for 5 minutes.

4. Add 1/2 tsp of pink food colouring to the melted butter and chocolate mixture and stir until evenly coloured.

5. Add eggs and vanilla to chocolate mixture and stir to combine.

6. Add flour mixture to chocolate mixture and stir to combine.

8. Dip a toothpick into red food colouring and run swirly lines in the mixture in a criss-cross pattern (you’ll need to recoat the toothpick several times). Then smooth top with back of spoon.

9. Bake in oven for 30 minutes or until an inserted knife comes out clean. Cool in tin. 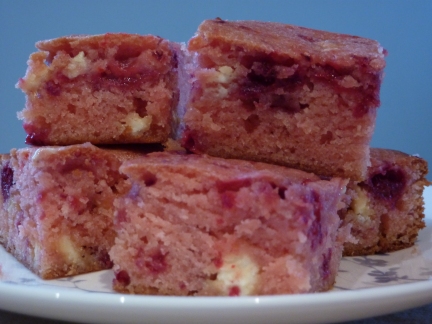 Disclaimer: I have not been game to re-test this recipe so you undertake the task at your own risk.

I’m a Jack of All Trades (in case you’re new to this blog and didn’t read my tagline). In a recent post in which I was evaluating the benefits or otherwise of being not very good at lots of things versus being spectacularly talented at one thing, fellow blogger and wise Canadian Maggie Wilson made the following astoundingly astute comment:

“Here’s something to consider: it’s the end of days… the zombies are just over the hill… who would you rather have on your team? – someone who rocked them at the opera house, or someone who knows a bit about just about anything needed to deal with the crisis.”

This has become my new mantra. Every  new important skill I feel called to pursue now has noble reasons behind it. So even though I haven’t yet learned to play that banjo I bought last year, I really must now have a ukulele because I am preparing for the Zombie Apocalypse. “How is that going to help?” Oh, well, I’m not sure right now but I know by the time the hordes are advancing I’ll have worked that out. Truly.

The zombies returned to the discussion in my last post but when I tried to talk to Maggie about it, she was momentarily distracted by the mention of brownies by the talented bikerchick57. This gave me the idea that maybe brownies could be a good way to distract zombies.

So Chef Me decided to have a crack at making Anti-Zombie Brownies today. (If you’re new here, you’ll soon get to know the many Mes that make up a Jack of All Trades. I can introduce you to quite a few here.)

I went with the theory that maybe if the brownie looked like a bit of brain, you could distract the zombie long enough to get away. Like throwing a piece of meat to a rampaging lion, right?

Of course, the resident Pedant (clearly more versed in zombie lore than I) pointed out that if I was going to call them Anti-Zombie Brownies then they should affect one of their weaknesses such as containing massive quantities of salt or somehow making the zombie catch on fire. Okay, so they’re more like Distract-The-Zombie Brownies.

Now, please bear in mind that I am a Jack of All Trades and therefore a Master of None (yet) so don’t expect the wow factor. (Also, there is no Photographer Me.) 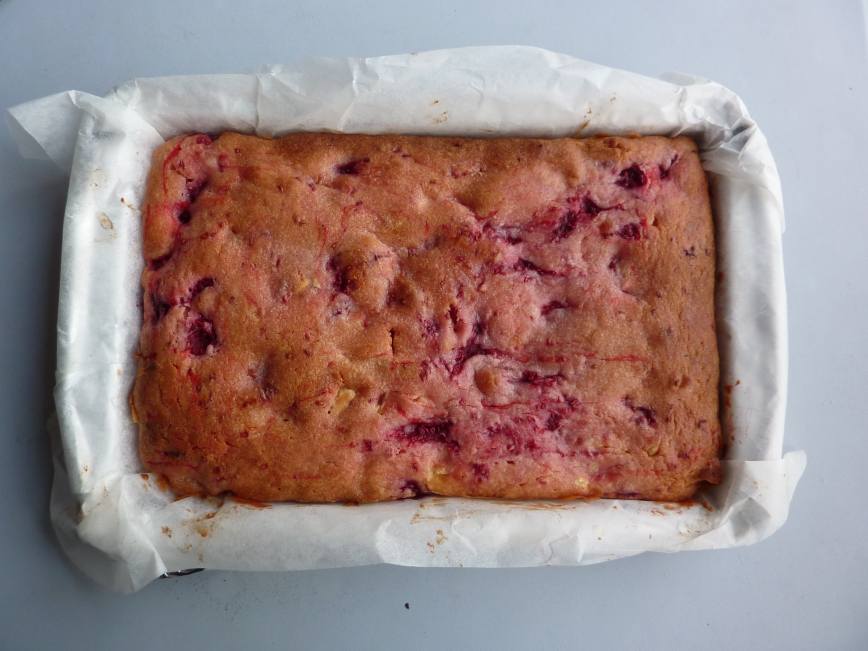 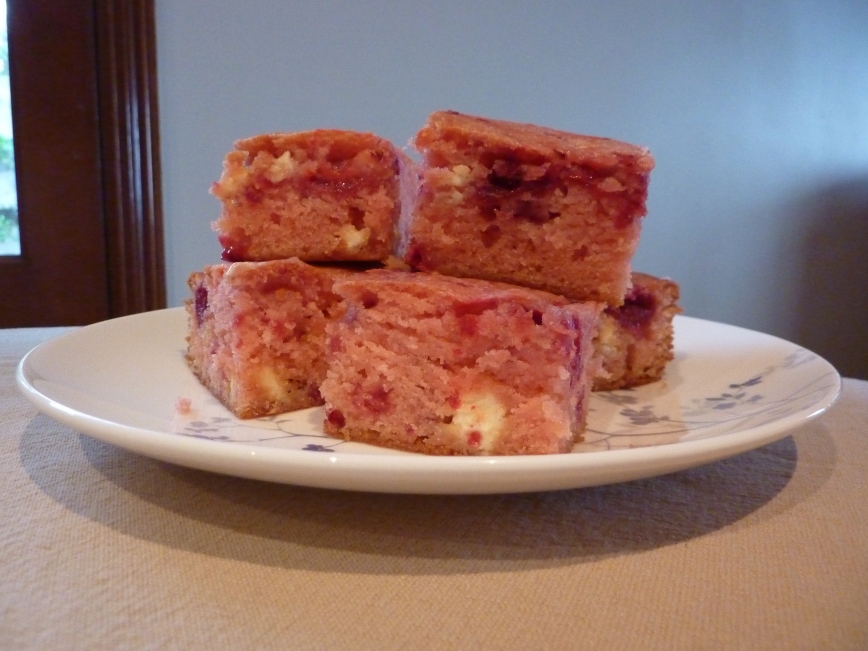 An adequate supply for a small zombie attack.

Check out the calcification in that brain.

Maggie offered to be taste tester which I thought was quite sacrificial of her – offering to taste something cooked by a Jack of All Trades is a deed worthy of an award for bravery. Probably she is now grateful that she lives in a different hemisphere and is therefore not handy for taste-testing.

But someone has to check them for zombie suitability (also if they can double as food supply while waiting for the apocalypse*).

Now, where are those boys of mine??

*Do you have a word that no matter how many times you write/type it, it takes about four tries to get it right? That’s mine.