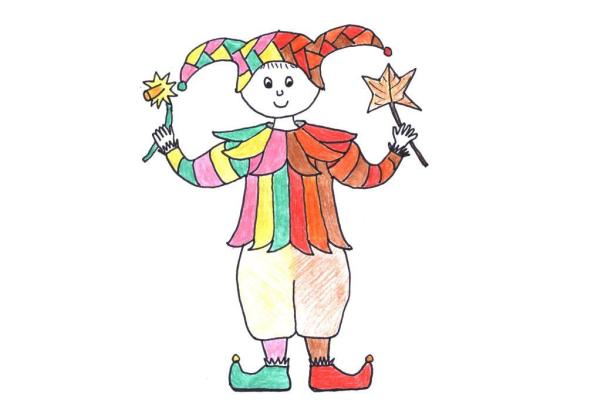 April 1. This is the day upon which we are reminded of what we are on the other three hundred and sixty-four. ~ Mark Twain

I love an April Fool’s Day joke. There’s something thrilling about convincing other people that some piece of nonsense is true because you can say it with conviction and believability.

Mind you, the same applied during an election campaign is not quite so thrilling.

The trouble with practical jokes is that very often they get elected. ~ Will Rogers

One of the most famous April Fool’s Day jokes is the “Spaghetti Harvest” hoax. In these days of global communication, it seems ridiculous to think people could believe such a thing to be true but in the days when we were mostly only aware of things in our own backyards, who knew what went on in other parts of the world?

There has been an ‘iceberg’ towed from Antarctica into Sydney Harbour, a full page travel article about a non-existent island and last year, the airline Qantas announced it was correcting the spelling of its name to include the ‘u’. 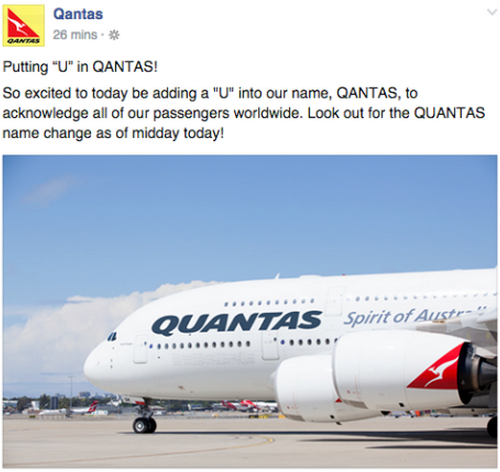 Here cometh April again, and as far as I can see the world hath more fools in it than ever. ~ Charles Lamb

I’ve pulled a few practical jokes in my time. When I was pregnant with my first child, my 19-week ultrasound happened to fall on April 1st. After the ultrasound, I returned to work and informed my colleagues of the stunning news – we were expecting twins!

Now, the key to a good practical joke is to be sure you have answers to possible sceptical questions. For example, why was this not picked up at the 12-week ultrasound? So, before the question could be asked, I added the information that the second baby was quite small and tucked in behind the other baby and that’s why it wasn’t detected on the earlier ultrasound.

Much like playing with scam callers, it’s a matter of putting on your acting skills and answering questions in the most open and convincing way you can muster.

At noon (the traditional time, I believe, that one must confess to one’s subterfuge), two of my colleagues appeared at my desk, gave me the look and said, “Okay, tell us the truth. Are you really having twins or is this a joke?” I looked at them seriously and then grinned.

They responded with the predictable, “I knew it!”

It is the ability to take a joke, not make one, that proves you have a sense of humour. ~ Max Eastman

Once, a work colleague was complaining about the overflowing plastics cupboard in her kitchen. She had decided that she could not possibly buy any more Tupperware.

A few days later, on April 1st, I presented her with an invitation to a Tupperware party.

She bought it. She even accepted the invitation!

I’ll admit to a twinge of guilt when I went to her later in the day to inform her that the invitation wasn’t real.

Even the gods love jokes. ~ Plato

At university, I convinced my friends that I was dropping out of my course. Sometimes it still concerns me that they thought this believable.

I don’t have a joke planned for April Fool’s Day this year. Sometimes my life feels like enough of a joke as it is. But I’ll be avidly watching out for what others have in store for the gullible.

Suppose the world were only one of God’s jokes, would you work any the less to make it a good joke instead of a bad one? ~ George Bernard Shaw

What about you? Have you ever pulled an April Fool’s Day joke? How did it go? Or have you ever been taken in by one? Are you too embarrassed to confess?