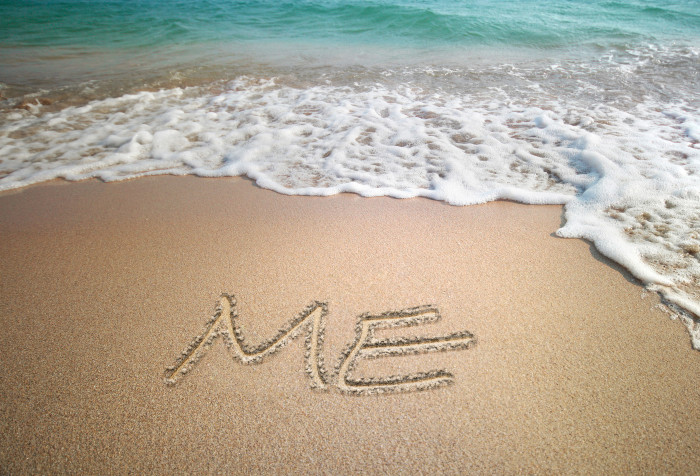 I didn’t really know him very well but his death hit me hard.

Because, although I wasn’t really a part of his life now, he had been a significant part of mine when I was fifteen. Because, as I get older and as life moves on and changes, I’m coming to realise that there is a decreasing number of people in my life who knew me Before.

Before I bore the name I do now. Before I was seen in the context of my spouse, my children or my occupation. Before my dreams of becoming an author or an astrophysicist became just that. Before sorrow, loss, responsibility and struggle left their scars. Before my life was so defined.

Time is relentless and as it passes bits of who we were disappear. Places we lived, studied, worked, played. People with whom we shared laughter, tears, stories, dreams. The ideals we held for who we thought we’d be.

The tapestry of our life in the past becomes increasingly threadbare as the threads are pulled one by one.

I wrap that tapestry around my shoulders, shelter in it and hold fast to the memories while I can.

In memory of Noel.

Parenting Postscript: The title for this post comes courtesy of my 17-year-old youngest son. Sharing our usual “How was your day?” conversation in the car on the way home from school, he asked me if the person whose funeral I had attended was someone close to me. As I explained the connection and why I was so sad, he said “It feels like your past is disappearing bit by bit.” He understood. As a mother of three sons, the responsibility to raise good men falls heavily. It is moments like this that make me feel proud and more than a little relieved that I must be doing something right.