“Travel is fatal to prejudice, bigotry, and narrow-mindedness, and many of our people need it sorely on these accounts. Broad, wholesome, charitable views of men and things cannot be acquired by vegetating in one little corner of the earth all one’s lifetime.” ~ Mark Twain

They say that travel broadens the mind but I think you have to open that mind up first. No amount of travel is going to change your perspective if you arrive expecting (or even demanding) it to conform to familiar territory.

New York City was not my pick. It wasn’t even anywhere on my bucket list after a bad experience in my youth. (It was a much scarier place back then.) I agreed to it because it was what the Husband wanted and these are the kinds of things you do in a marriage.

I didn’t want it but I left my mind open to the possibility I might enjoy it.

And I did. And I learned things.

1. New Yorkers like to live on the edge. Either that or they’re all born with a death wish.

And no, I am not talking about the lax gun laws. They don’t wear seat belts or bicycle helmets and pedestrian crossing lights are merely decorative. Coming from a country that introduced mandatory seatbelt laws in the 1970s, compulsory bike helmet laws in the 1980s and strict gun control laws in the 1990s, this laissez-faire attitude to their safety was concerning.

2. If you want to drive in New York City, your vehicle must be either a yellow cab or a black Suburban. 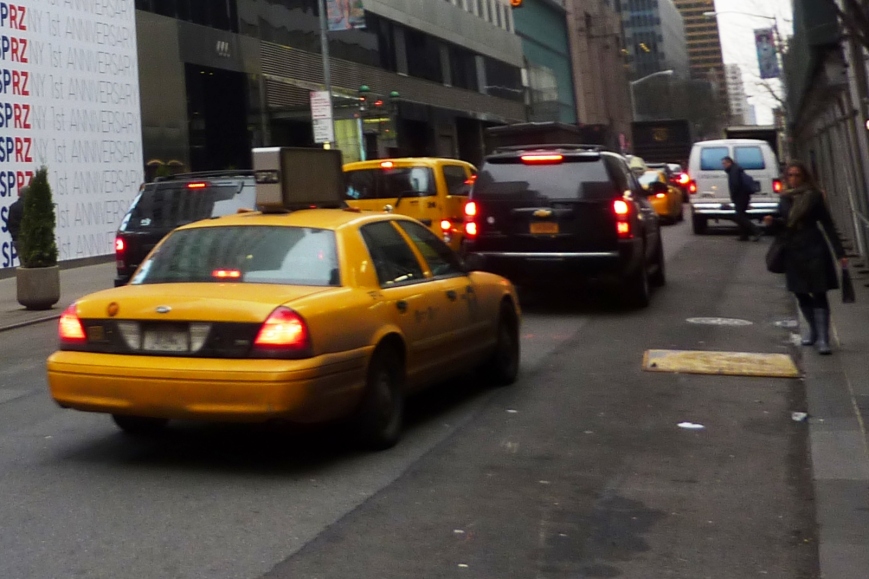 I don’t know why anyone would want to drive in New York City but those who do (and who are not taxi drivers) almost all seem to drive large black vehicles. Grey or silver is also acceptable and white is tolerated (but could be mistaken for a delivery vehicle). Driving a colourful car (say, red) is stepping way outside the line.

3. The best way to see New York City is on foot.

Yeah, sure, the subway is a useful way to get from one end to another. And I get that you may need to be somewhere in a hurry and jumping in a cab works for you. But if you’re there as a traveller (as opposed to a mere tourist), the only way to really experience New York City is to take Shanks’ pony. It’s the only way to notice the differing architecture, to recognise the iconic places, to stumble across the quirky and bizarre.

Baguettes in France, Würst Im Brot in Germany, wherever we travel we find the one thing that is cheap and filling to eat and pretty much live off it. In New York, that was the bagel. I’m going to miss that bagel shop.

I don’t know if it’s the prevailing tipping culture (more on that here) but New Yorkers just don’t seem to ‘get’ the concept of customer service for the customer’s sake. If they think they’re likely to score a large tip, then yes, they will turn on the charm, pay attention, make sure you have everything you want. But I lost count of the number of cashiers and ticket sellers who conducted a conversation with their workmate whilst serving me. I found it horrifying and, frankly, insulting. Dear Customer Service Representative: You are being paid (lowly, I admit) to serve me. Not to glance at me, tell me how much and then proceed to ignore me and talk to someone else while I pay my money and take my goods. Just saying.

Well, yes, that’s a sweeping statement and obviously untrue but it was certainly more difficult to find a shop selling wine than it was to find one selling beer. Fortunately, we tracked one down eventually and tried a bottle of the local drop as is our wont. 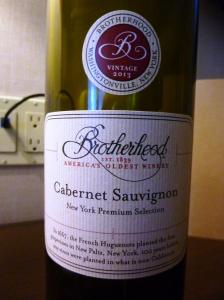 7. New York City is really just one big television/movie set so things may not always be as they seem.

Like the crashed FBI van outside the New York Public Library on Fifth Avenue.

8. Good coffee in New York City is hard to find. 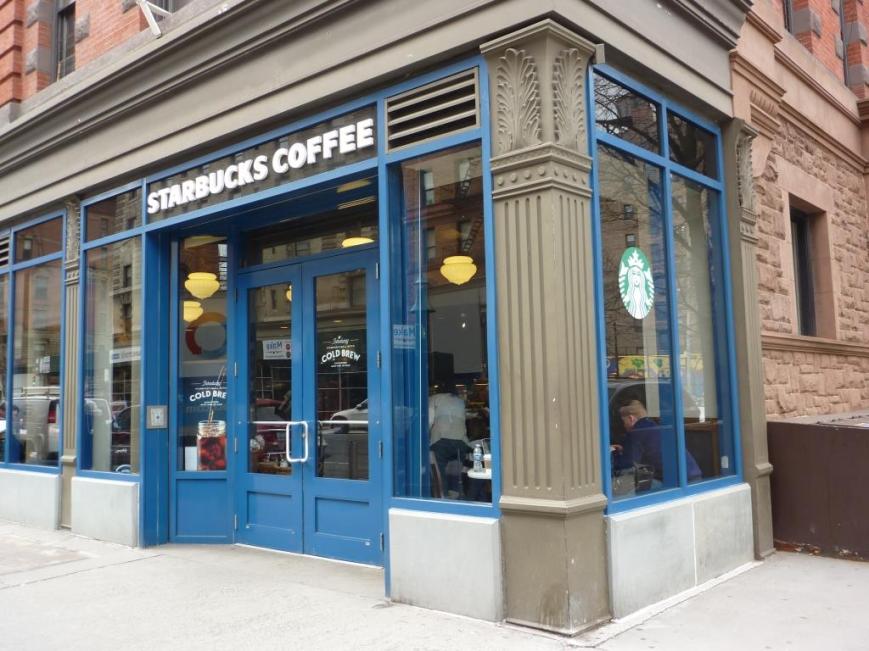 Why is it important that they are Melbourne-style? Because Melbourne is the coffee capital of Australia. The waves of Italian migrants arriving after World War 2 brought us out of the dark shame of International Roast consumption and into the glorious light of true espresso. Two weeks without proper coffee is too much to ask of anyone. It cost me nearly double what it would at home but that first true cappuccino was oh so worth it. 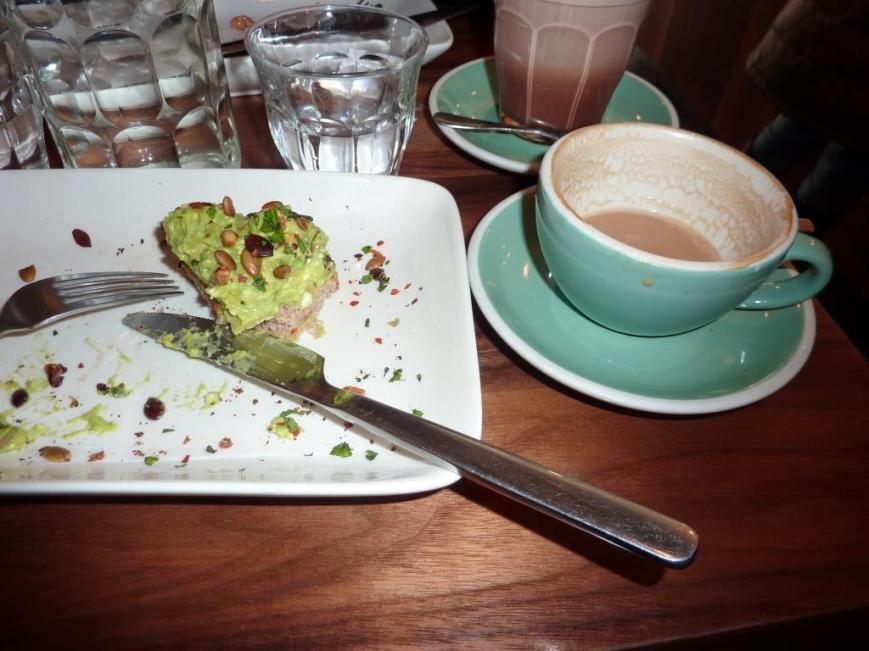 9. Spring in New York City is colder than the depths of winter at home.

And let me point out that I live in a part of Australia that has a winter. We wear coats and gloves and scarves and complain about the bitter cold (when it gets below 10°C). I’m not sure what I was expecting. I knew it wouldn’t be warm. But I don’t think I expected snow falling out of the sky (even if it didn’t stay on the ground). When the temperature climbed to 15°C one day, we were practically in t-shirts. (Not really, but we did see others in t-shirts and shorts!) I had to keep reminding myself that this sort of weather was the average for the middle of winter back home.

“Give me such shows – give me the streets of Manhattan!” ~ Walt Whitman

78 thoughts on “9 Things I Learned In New York City”